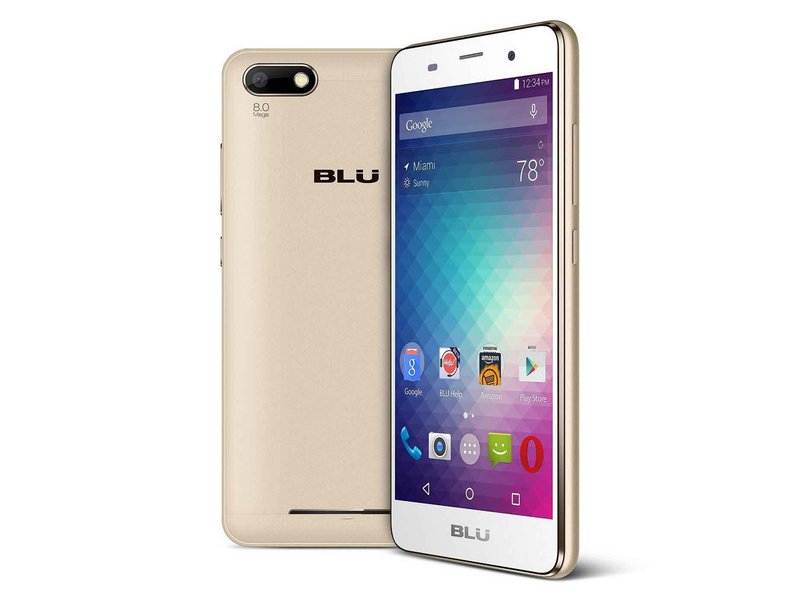 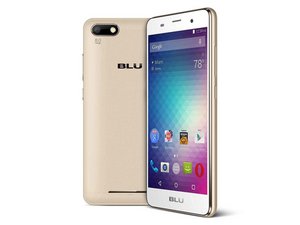 BLU (stands for "Bold Like Us") is a Florida-based company who manufactures the BLU Advance 5.0. The BLU Advance 5.0 is an Android phone that typically sells for $59.99 and is marketed as a budget friendly phone with features that can be found on a higher-end phone.

The phone comes in white and black and is GSM-unlocked so the phone will work with AT&T, T-Mobile, Cricket, and MetroPCS; however it will not work with Verizon or Sprint. It has a 5-inch LCD display with a screen resolution of 854 x 480, 4GB of internal storage with a microSD slot to increase the internal storage, 2MP front camera with LED flash, and a 5MP rear camera.

The average rating for this phone on Amazon is 4 stars. 53% of the ratings are 5 stars. Positive reviews for this phone state that it is worth the price and is a great alternative from the higher priced phones, while negative reviews point out that it does not have enough storage and cannot read SD cards that were bought for the phone.