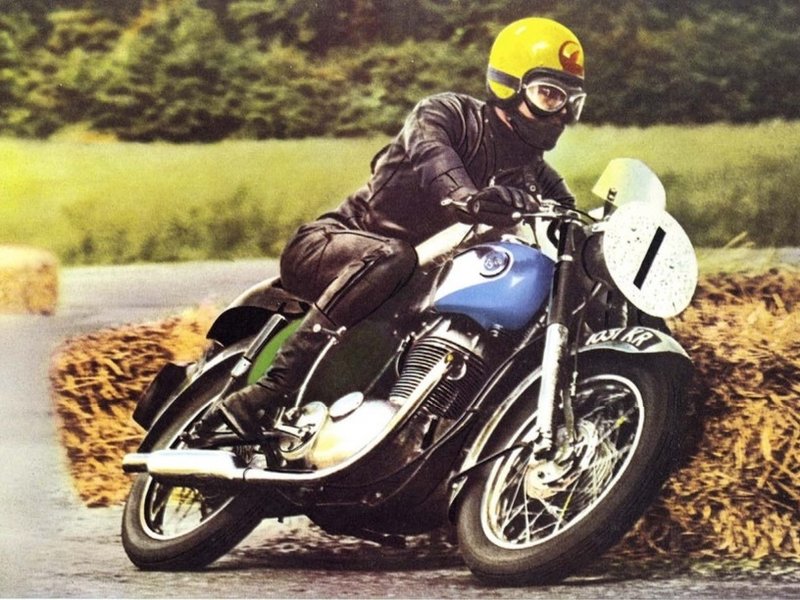 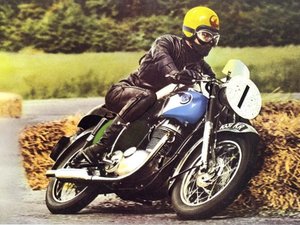 Matchless is one of the oldest brands of British motorcycles. In 1938, Matchless and AJS became part of Associated Motorcycles (AMC), with both companies producing models under their own brands. Produced from 1958 to 1966, the AMC Lightweight Singles were available in various guises including AJS Model 14, Matchless G2 (both 250cc), AJS Model 8, and Matchless G5 (both 350cc). During the 1960s, the Matchless four-stroke twin-engine was replaced with the Norton twin, ending a long history of Matchless’ independent production. By 1967, the Matchless singles had ended production.

The Matchless motorcycle tank badge was a winged "M" (includes a letter ‘M’ with a wing extruding from either side of the letter). Matchless and AJS motorcycles can generally be identified by their frame (chassis) numbers, engine numbers, and gearbox numbers.