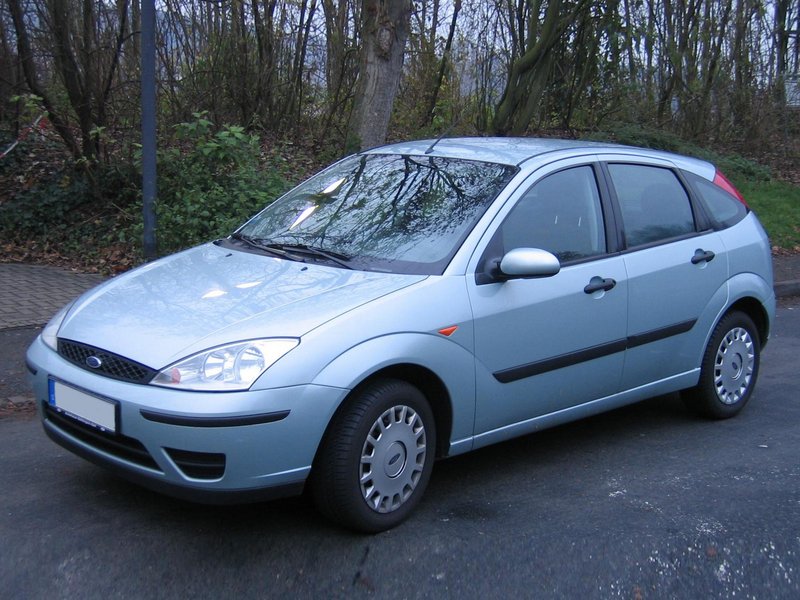 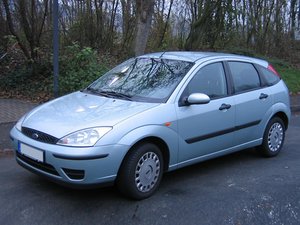 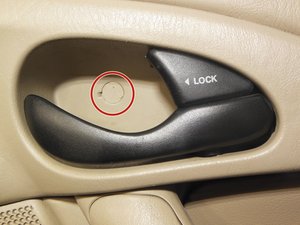 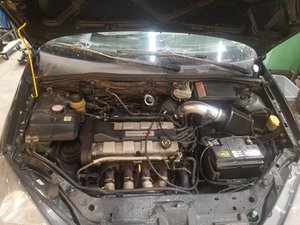 The Ford Focus is a compact car (known as the C-segment in Europe) manufactured by the Ford Motor Company, an American automaker, since July 1998. The first-generation Ford Focus was manufactured in Europe from 1998-2004 and in North American from 1999 to 2007.

The first-generation Ford Focus was originally available in three-door hatchback, four-door saloon/sedan, and five-door estate models. In 2001, a five-door hatchback variant was launched. All these models include front-engine, front-wheel-drive layouts.

In 1999, the first-generation Focus was awarded the European Car of the year award. Since 1998, the first-generation Ford Focus has been awarded over 60 awards, including 13 Car of the Year Awards in North America and Europe. However, from 2000-2003, the Focus had various recalls, including an issue with latches and locks that may cause the rear door of the hatchback models to become difficult to open, missing amber side reflectors on exterior headlights, and a missing washer in ‘ReadyMount’ assemblies that were sold as aftermarket service equipment for some 2000-2005 Ford Focus vehicles.

Ford vehicles can be identified by the Ford emblem, which depicts the name “Ford” in a cursive font. Focus models include an emblem with the name “Focus” in different fonts throughout its production.