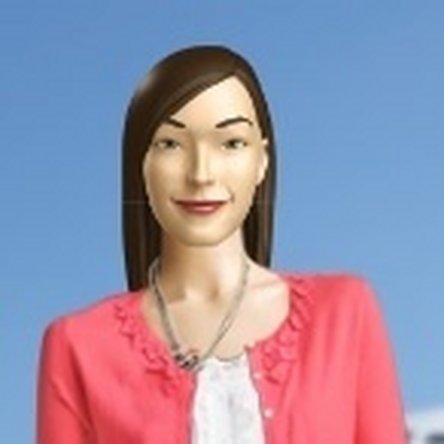 I was reading the other question about upgrading the processor from a core duo to a core 2 duo for a 20" iMac, and it seems to say that the processor to use for the upgrade is the T7400? Can I upgrade to a faster processor than this, or is the choice limited to the T7400?

Also, I didn't understand why after installing the processor upgrade, it would be tricky to install Lion....

Thanks for considering my issue!

Thanks, Joleisa, for a precise & useful answer. I'm going to go for it. Maybe I'll do a partition like you did. Too bad the ram is maxed out at 2gig.

I can help you as I upgraded it very recently.

it is tricky to instal Lion cause Apple doesn't want or probably didn't think about it at all the consumer CPU upgrade. So when you double click on lion install on your new upgraded mac, the installer doesn't recognize the hardware you have.

But when you install from another mac as a target drive it scans hardware on the mac you are using to install (and skips the iMac). After the install, while you where using the other mac, you should go and delete on iMacs hard drive:

if not your iMac doesn't start at all, because it is not in the supported platformlist of the lion operation system.

it is very simple, and you can ask me if anything is not clear.

PS: if you want my sincere opinion, I used Lion on my early 2006 iMac for about 2 weeks and I should say that Lion suffers much on just only 2GB RAM. Lion is a RAM monster, and plus 64bit applications use more RAM than 32bit ones. So there is a noticeable difference on slowness.

I did a second partition and installed Snow Leopard, just to test the differences, and I ended up using more Snow Leopard (there 400MB RAM difference ob start up and it consumes lesser generally)

Lion is nice, shinny but on desktop computer has really little sense especially if you don't have enough RAM to support it :)

Are you saying to install Lion on the target disk, I may need to do a clean install, wiping the target drive?

As far as the limit on RAM. There has been a custom workaround for this that will let you add more than the 2GB of RAM. The max RAM for any 32 Bit system will be 3GB. Here is the link.

Warning: This isnt an Apple written piece of code and you will basically be installing a custom ROM. Read the entire comment section to decide if this is for you. You will have to register to see the download link in the 1st post.

Hope some of this helps.