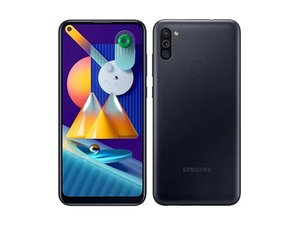 My touch pad is cracked

Want to replace my touch pad

I wanna replace my touch pad

Do you mean your screen?

Yes, the touchpad is broken

On virtually every smart phone I know of, the touch screen or digitizer is bonded to the LCD or OLED display, so even if the picture is fine, if the front glass is broken or the touch screen isn't working, the only solution is to replace the entire screen assembly.

On your phone you have two choices, you can get the display with or without the frame. If you buy the one without the frame, then you have to separate the screen from the existing frame, which can be a little bit difficult, but not significantly harder than other phones.

For the version with the frame, you don't have to separate the display, but since the frame is what holds everything else in the phone, you end up having to transfer virtually all of the parts from the old phone to the replacement.

I think overall the amount of work is about the same between the two choices, but the ones without a frame are generally a little bit cheaper if that's a consideration.

Good luck with your repair!