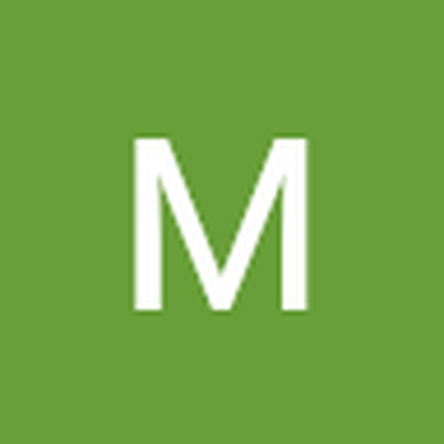 My iPhone 7 plus fell on the ground yesterday while I was recording a video, after this the video started to give a buzz sound at first and then and it records videos but with no sound after that I’m not able to record any voice notes, or even call

Is it possible that falling on the ground causes software issue ? And if its a mic issue why still not working with a wireless headphones

First thing I would do if you have not already is restart your phone. Software problems generally don't appear after a drop, unless it caused power to become disconnected when the system was making a change to something in storage.

I will note, the iPhone 7 and 7+ have a known and well documented issue regarding the Audio IC (the chip on the board which handles audio functions). There are a few connections under that chip which tend to become loose or disconnected altogether, generally due to flexion of the device/board. But a good hard drop could definitely make this worse. It's not a super typical presentation of this. Typically bluetooth headphones would still function with that issue, but I wouldn't entirely rule it out as a factor.