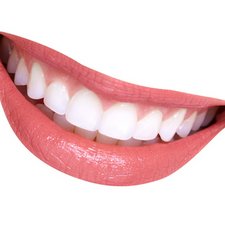 Is my iPhone 7 Plus dead?

I've been using my second hand phone for almost a year. I never had problems till this weird issue came up. I broke my phone's glass and replaced it with another original one. A week later my iPhone got malfunctioned and shut down a month ago. I tried lot of things and after a few hours the Apple bootup logo came up and stuck for few minutes. Then i tried to hard reset and some green pixels appeared. I waited for it to open for few hours. The pixels turned from green to blue then red. Exactly like this one. 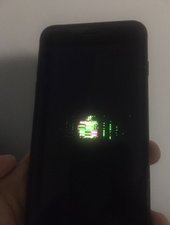 I couldn't fix it without tearing it down then I gave it to a phone repair service which is quite popular in my city. First, they changed an integrated circuit and after 2 weeks later the same issue happened. Second, they changed it again and it came up after 5 days later. Last time, they said the issue was because of the processor and they changed it. A day later they told me that the board pins and connections were broken and they couldn't fix it then they gave me the device back.

Currently there is no green pixels and the device is opening. I plugged the phone to my PC for backup and it's opening but rebooting itself in every 5-10 minutes. What should I do? Should i try another phone repair service?

Thanks for the answers.

sounds like they ripped you off as you cant just change the cpu, that looks like a gpu issue

@tech_ni Oh, What do you suggest? Where can I find a gpu or How can I repair it?

@samet the gpu is built into the processor, it could be a bad coil or loose coil on the gpu rail. dont attempt to repair it yourself take it to someone the does microsoldering repairs

@tech_ni I went to the service today and asked the guy (who was into my phone) questions about microsoldering and reballing. The technician said "cpus cannot be repaired. We tried to repair connections between board and the cpu but it wasn't giving an outcome when it heats up or cools down." Then i said "I asked at ifix.com and people suggested me to look on the gpu rail/line then to do reball or microsolder" and he said "gpu or cpu is not repairable. Microsolder or reballing won't work on that kind of stuff because the cpu has a plastic layer which has another layer with glass and other materials under it." Then I said "So is it a scrap/junk now? Can i sell it to you?" he said "It is a scrap/junk phone. You can sell it to us depending on your devices status; probably like 30$" What should I do?

It sounds like he doesn’t have the tools/skills to do it and does not want to admit that he cannot. It is not an easy or guaranteed repair, but it can be done with the proper equipment.@samet