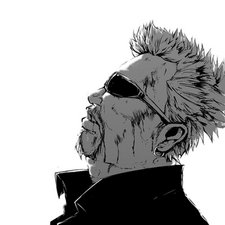 I am assisting my brother by fixing his PS4 Slim (model CUH-2115B) with an overheating issue. It sounded like the fan was not engaging. I opened it, replaced the fan and the thermal paste for good measure (as well as the PSU connector I tore when disassembling) and upon reassembly it does turn on, but still gives the same issue. I opened it up again and dug a little deeper and it looks as though the fan may be hitting the metal part of the interior framing preventing it from spinning properly. I have tried loosening the screws around the area to give it some room, but pushing it with my finger or screwdriver still causes it to grind and catch on the metal both with the replacement fan and original regardless of if I set it right side up or upside down. I’ve not worked with a PS4 before, so I’m not sure if this is common and the fan should just be able to run regardless once it powers on. Any suggestions? I have not tried running it again, as it seems this might be the current cause of the problem after the replacement.

got any images of where the fan is fouling on the frame, it sounds odd that it would be all of a sudden touching another part of the machine.

@mixxy1010 I'm unfortunately not able to get it uploaded. It appears to be catching on the metal cage on the top of the where the fan sits.

without being able to see the item, my first thought would be physical damage. perhaps the unit was dropped?