The Nintendo Switch is a handheld game console that can be played on the TV via a docking station, or on the go. Released March 3rd, 2017. 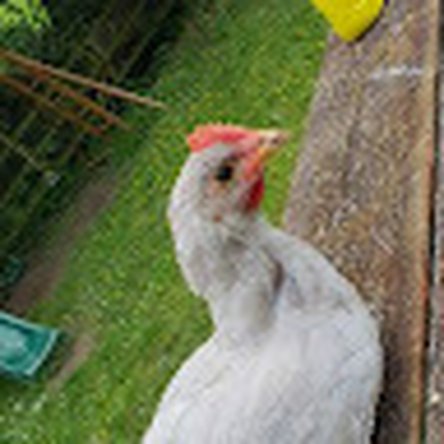 So I have a switch V2 (I think), Error on boot & random orange screen.

So I have bought a Nintendo Switch V2, the seller claimed he bought it with a broken screen and upon replacing was met with these issues.

After some digging, I found that the orange screen could be related to WiFi, (firmware is on V12) and as such, that’s maybe why it is outdated due to it not working. Also, I found someone claiming that they lest the digitizer cable loose and as such came up with the same error code as me.

Now what I couldn’t find is anyone with both issues at once, but I’ve bought it due to the fact he said he’s changed the screen and that is closely related to what someone else said the problem was, as for the orange screen though. I’m not sure at all!

Any help is much appreciated, thanks.

I would have doubted that it’s always WIFI, but the guy who wrote it has a good pedigree and here’s his youtube video on the subject:

I can confirm what Michael has said and it is most likely the wifi IC underneath the EMMC chip. I have had several repairs come to me with this fault and each time it was a successful repair.

Some people report that it can be a software fault and trying to boot into recovery to restore the switch and fix it but if you boot into recovery and it’s still an orange screen then you can confidently assume the wifi IC is bad.

A quick reflow may bring it back to life to confirm but you will need to replace it regardless.