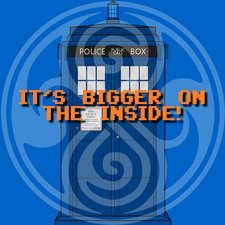 To start off with, I do realize it could be an issue with the top screen and not the motherboard, and that I may have to replace that instead of fixing the motherboard. That being said, I do have reason to suspect that there may be a cracked trace or something shorted on the motherboard. Namely that the issue can sometimes go away after I stop applying enough pressure to cause it or with “percussive maintenance” to the right side of the bottom assembly if it does not go away. But to put it simply, if I put a lot of pressure near the start button, the top screen will become tinted red or sometimes blue. I do know that someone else had a similar issue with a DS Lite, but from what I understand, theirs was constantly tinted red and they had random crashes. Mine does not crash and the red tint is not constant and only occurs if a lot of pressure is applied near the start button or immediately after reassembly. If I press the start button directly with only enough force to press it, then the top screen usually does not get tinted red.

Normal, no pressure on case: 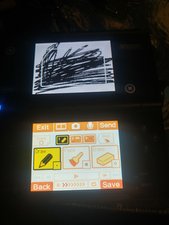 Pressing down hard onto case: 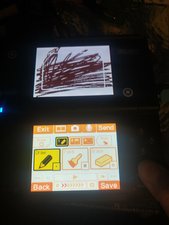 If anyone could help diagnose this issue or provide a schematic for the DSi so that I may be able to rule out where the issue is occurring, that may be helpful.

Oh, and before anyone asks, this started happening after I accidentally used too much Deoxit while trying to make the cartridge port more reliable. I succeeded in accomplishing my goal, but now have to deal with this issue. I’ve already cleaned the board multiple times with 91% isopropyl alcohol.

Edit: Tested with a known good top screen, and no change. It does seem to be an issue with the motherboard.