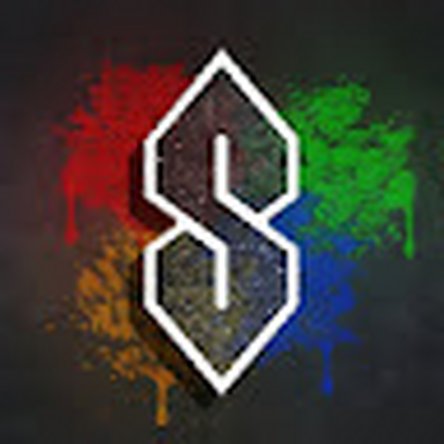 Another side effect: Can’t detect plugged in Wired Earbuds

Temporary Solution: Force Restart, All issues are fixed and work normally again but seemingly only for 2-4 days

So, it may be a software issue where IOS is noise canceling or getting some mistaken sensors or could be hardware where 1 or more mics are damaged or some sensors are broken and detecting wrong things.

Another weird side effect: Voice Memos goes to a high number after the 0.02-0.04 mark gets passed + Camera recordings become much slower, activating after 1-3 sec of the button press rather then the usually

I am very confused on what to do, I’m getting a new phone this year anyways so I won’t do a hardware repair most likely but the issue is just really annoying while I’m still using this phone and it only started 2-3 weeks ago

The iPhone 7,s develop a signature fault with the audio. However from experience there is a good chance you just need to replace your charge dock assembly as if it was the signature fault you would have no Siri and voice mails would be greyed out.

The charge dock assembly is not expensive and there are guides on this site to help you step by step in the replacement.

Now my siri can't detect me anymore, it seems like the problem only has started so only some parts of the Audio IC are broken, but restarting temporarily fixes it for 4-8 hours, voice mails and memos aren't greyed out yet, but when its broken, they refuse to change its state (not greyed out but practically acting like one), also now its messing with video recordings, sometimes they can't start most likely because they detect that audio can't be recorded

@Sena Defiantly audio IC. It is caused by a trace becoming broken due to the flexing of the board. The repair will cost around $100. Since you are purchasing another phone this year you could try a temp fix by putting a bit of packing on top of the audio IC. Not sure it will work but it could get you buy for a little while.

@imicrosoldering @Sena Can confirm that for an audio IC, sometimes using a small non-conductive padding material near the IC to add some pressure against the board is a great temporary fix, however only temporary. Nothing will prevent it from eventually stopping completely other than a resolder on the board, which would need to be done professionally for around $100 or so as @imicrosoldering said.

It may be worth it to get the device repaired so you can resell it for a few hundred dollars instead of simply throwing it away for nothing when you get the new device.