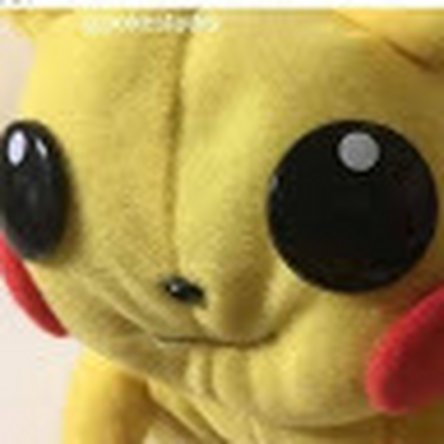 iPhone touchscreen unresponsive, but touch to wake is working

Recently, I bought a refurbished Iphone xs, The screen went unresponsive and it only works for a short while. I found a solution to which is to turn off the Icloud drive in the settings.

Now a month later I recently dropped my phone and the unresponsive touchscreen showed up again. The same as before, unresponsive touchscreen and it only works sometimes and only for a short while. I tried doing the same remedy as before but this time it didn’t work. Since the middle part of the screen got hit by my computer mouse from the drop, I’m assuming it is a loose digitizer or another hardware problem. But the catch is that, the phone’s touch to wake function still works so I am thinking that it is a software problem.

also to mention that It has a non apple battery so the “non genuine apple battery” messages are appearing frequently (if this is connected to the problem).

any answers will be appreciated

I would first try to replace the Screen assembly… most likely the cause. You can back it up, restore it to eliminate software as the cause, but my money would be on the screen assembly digitizer damage. if not software, and not the screen… then separating the board halves and checking for damaged pads on the interposer or top board would be my third option which requires Microsoldering tools and experience. I get 1 or 2 a week with same symptoms and 95% of the time it just needs screen replacement

Hi during the last two days the phone seemed to work for a full day and then the touchscreen would go unresponsive again. Then today I just did a factory reset to the iphone, didn't seemed to work. I'm going to have it checked on a technician but hoping that it doesn't need a screen replace because I got no money for it