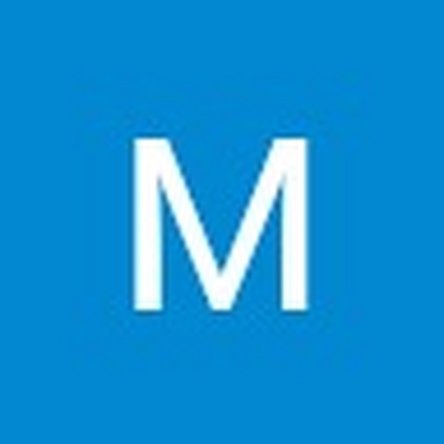 Hi, I already read the other question about the black camera issue, but my situation is a little different. 4 months ago I dropped the iPhone and the camera stopped working. I thought I’d try to fix it but I was busy in that moment and decided to wait. The following week the camera started working even if sometimes it didn’t, but after that week the camera worked perfectly since two weeks ago. Two weeks ago I dropped the phone, the screen was smashed and the bottom side of touch screen didn’t work. I ordered a new screen and replaced, it worked perfectly but the camera was black again. This time it didn’t seem to work. Yesterday I was about to buy new camera when i dropped the phone again and magically the flash was working while the camera was still black, so I restarted the phone and the camera worked again. 5 minutes ago I dropped again the phone, only the bottom of the phone (the speakers) hit the floor, the screen is a little smashed in the bottom part but works fine… but the camera is black again… So what could be the problem? When i changed the display I disassembled the rear camera to be sure it wasn’t displaced by the drop… so I’m quite sure it is well placed… do I have to replace the camera? How can i now if it’s the rear camera or the front one?

Poor iphone this :DD. How many times can you drop the phone :D

ahahah I've smashed every phone I ever had... I'm a pro phone smasher... I though I would have been more careful with an iPhone... and I actually did it, 2 years and 3 months before smashing it, it's my new personal record ahaha guess it's time to buy very cheap phones again

It seems that you might have a bad camera or bad connectors on the logic board, try to replace the camera and if thats not it see a professional. Also make sure you get a good phone case like pelican, it seems like you drop your phone often.

Yeah... I am a pro phone smasher... It's a miracle this one lasted more than 2 years in my hands ahahah. Btw I'll check the connectors... but in case I'll have to replace the camera, do you think it's worth it to buy a new camera (59 euros = 71$) without being sure that it will work? Thank you for the help

reseat all of the connectors and if that doest work try to replace it, but if you dont want to risk it you can see a professional so that they can diagnose the problem just in case its a motherboard problem

You should first open the phone and see if the connector is still properly connected, it could’ve came loose after your latest drop. If this doesn’t fix the issue, it could either be a bad camera due to the amount drops it suffered or a motherboard fault. In this case you should hope it’s a motherboard damage. As pointed out by Jessa in one of her recent videos, Apple disables FaceID if the back camera is replaced. See here: https://www.youtube.com/watch?v=Apny-yVr...

Hi, thank you for the help... I'll check again the phone and I'm still deciding if it's worth it buying a new camera without being sure if it will work... btw if it's a motherboard issue, I guess I'll have to buy a new phone... I'd prefer not having Face ID rather than buy a new one..

If it's a motherboard damage you could get it fixed, depending on the severity of the damage i'd say around 100e to fix max