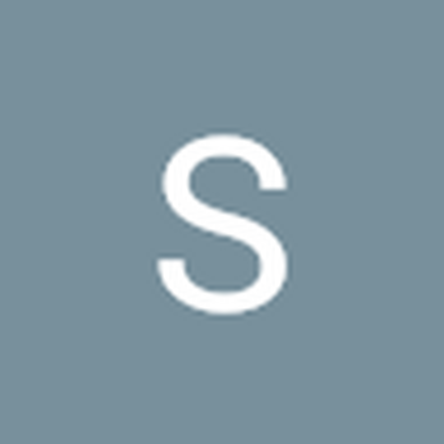 Fixing the hinge : Can't unscrew a single one of the six T8 screws

Hello, I’m trying to fix the loose hinge of my MacBook Pro 15" Retina Display Early 2013 . I followed the procedure but when it comes to removing the display, I simply cannot unscrew a single one of the six T8 screws, I have a good T8 screwdriver but the screws are really stuck, they won’t even move. I’ve also tried with a T6, T7 and T9 screwdriver but it doesn’t change anything. What should I do ? I guess it’s related to the fact that this computer is quite old (seven years old). Thank you in advance.