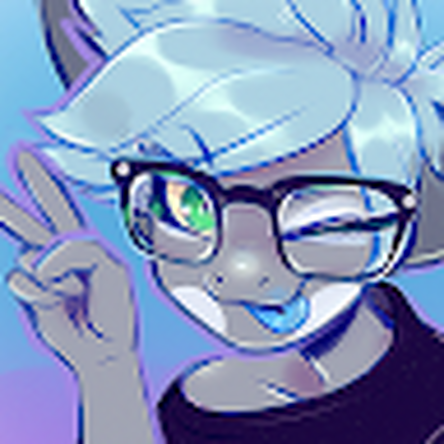 After a factory reset, phone is stuck on 'Samsung' logo with blue LED

Hey there, I recently bought a Pixel 4a to replace my old Samsung Galaxy S7, I was factory resetting it to give to my father but after it reset, it’s been stuck in some kinda boot loop. It’ll show the Samsung logo but get stuck there with a solid blue light in the top left.

- Charging (doesn’t seem to respond to charging, no buzz)

- I can turn the device off by holding Power + Volume down

- When powered off, the blue light stays on until the charge runs out

- I can’t seem to get into the BIOS menu that pops up when I initially hit factory reset, any attempt to restart the phone takes me back to the Samsung logo loop

The phone does get noticeably hot whilst performing all these actions though. Any advice would be much appreciated!