Recently, keys in the top-right hand section of the keyboard have started repeating continuously. The worst are the volume up/down function keys, but also others such as the “\” key.

The Mac has been extremely reliable until a couple of years ago when I had the board repaired for a different problem but now I’m reluctant to spend more money on it.

Any ideas as to what could be causing the problem, and how to rectify it? Or is it time to retire the MacBook Pro? Thank you. 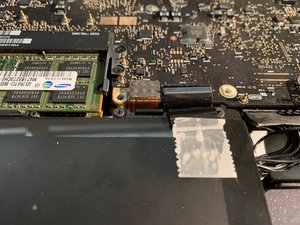 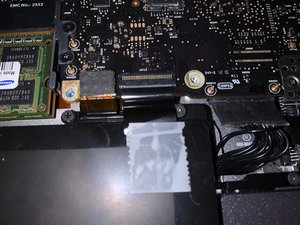 Let's see if we can get you going again. Take a couple of clear sharp pictures of the logic board where the keyboard cable is connected do one as it is now and take another after disconnecting the cable so we can see the both the connectors solder connections as well as the ribbon cable end. Post both here for us to see Adding images to an existing question

I was hoping the issue was within the connector interface. Sadly it appears to be deeper within the logic board. So if we look at the schematics we can follow the signals. It starts at the keyboard connector J5713 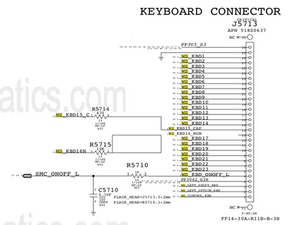 Which then connects to U5701 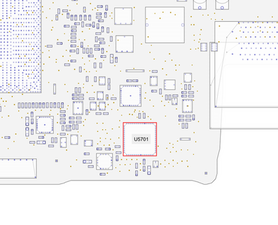 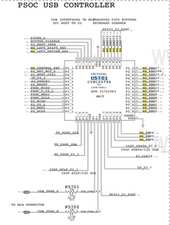 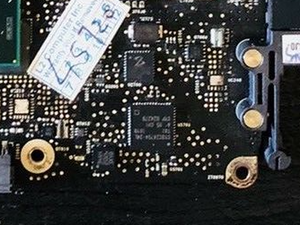 And then into the PCH chip interface.