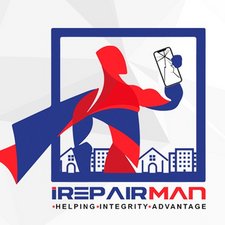 Apple Watch Series 1 is not pairing with my iPhone 11?

I bought a used working Apple Watch series 1, 38mm. It is not pairing up despite of so many attempts. After action of pairing it with my iPhone 11, it always asks for update. When I tap on update it never gets back. Either it is not updating or it does stuck during update. Like I said we have done repeatedly so many times. Any idea to fix it ?