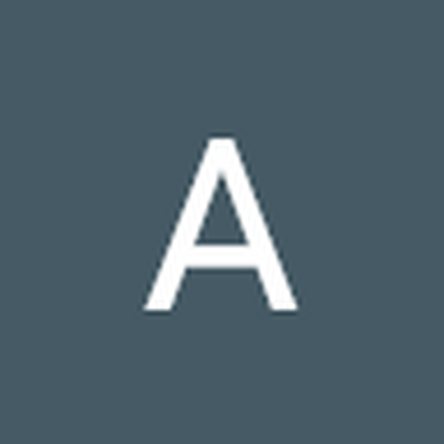 No Disc feed on ps4 pro

Did you check the fuses again? There could be something else causing them to blow up