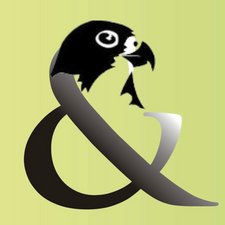 I am an experienced certified ACMT/ACPT tech since OS 7.5 but in a kind of semi retirement and looking now at fixing macs as a hobby. The following issues are with a MacBook pro:

Would be grateful if someone helps me out on this. I understand that if the computer seems beyond hope but this is the best Mac Apple has rolled out in a decade!

attaching here a pic of the system_profiler SPHardwareDataType invoked during startup during Single User . Model Name and Model Identifier is strange. Pic >>> https://imgur.com/REtFn1n