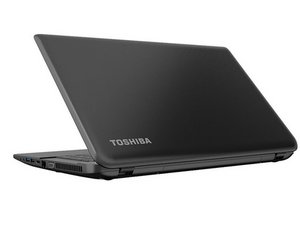 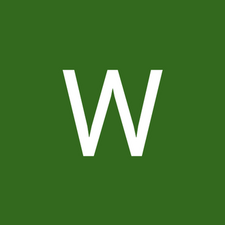 My Toshiba Satellite C75D-B7304 had a bad hard drive, I replaced it and am trying to load windows on it and it tells me No bootable device — Please restart system. I did a search on here and did what I thought would work,but didn’t. BTW, I can’t switch from UEF1 to CSM. What can I do ??

Is the hard drive original or has it been replaced in the past? Toshiba manufactures horrible hard drives and they use them in their own laptops despite being short lived. The hard drive is usually first to go in a Toshiba laptop after 1.5-2 years on machines that see regular use. Sometimes they go a few more years with low hours, but it still happens within a shorter timeframe then Seagate and WD. Any time you see one of these with a non-Toshiba drive pre-Dynabook, it either means a DIYer did it before it dies/purchased with a dead drive, or it died in the hands of a end user. If they’re purchased by DIYers it’s addressed before they leave the bench because of how many of them are close to failure, EVEN IF it works. I’m not sure about the Dynabook Toshibas, but I would still be leery of the original drive despite Sharp having 100% ownership.

Knowing how many of them are an easy fix I’d normally try to buy them for nothing, throw a cheap SSD in and fix the issue (especially Haswell), but they abused the DMCA. I know they aren’t getting a cent for used machines, but I don’t want to indirectly support them if I can help it.

There are no guides here to do it, but this video details the procedure. Any drive will work, but your best bet is to install an SSD. These days, 500GB SSDs aren’t much more if you can afford it.

What I think that you had just replaced the defective hdd with a new hdd with no OS installed.

Get a usb thumbdrive, 8GB or greater and use another PC to make a win10 usb installer.

How to Create a USB boot drive for Windows 10

Maintain in UEFI settings on your bios, and secure boot on.

once the usb has been created, allow it to boot from usb and follow the instructions to perform os installation.

if you are unsure, update us here. we will be glad to help you.