Hello, I am having a bit of a trouble with my iPhone 7. A few weeks ago, the phone was working perfectly until it began to shut down randomly. A soft reset would resolve the issue but the phone began to shut off randomly even more. I have tried to restore it many times using iTunes or on the iPhone but that did not fix anything. I have changed the battery which fixed the issue for a day and then the same problem. Now my iPhone won’t even boot after a soft reset. It sometimes shows the Apple logo with a pixelated screen and then go back to a black screen. It does show perfectly however the “plug in you iPhone” sign when you don’t have any charge left. Does anyone know what might be causing this issue ? It is pretty annoying. Thanks for your help. :) 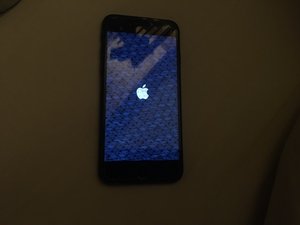 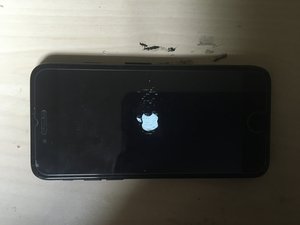 Not really, I just replaced the whole motherboard which fixed it obviously

That’s a board issue which is most cases on GPU line. Are you a technician? if you’re look on GPU line and do measurement.

No I am not a technician but I am used to fix phones. What should I do ? Do you think it can be fixed ? Thanks for your help !

have a look on our GPU line!

@kiwi456 Have you found any solutions? @hpi can you help me about the "GPU line measurement"?

Oh, that's bad. Do you know where can I find a motherboard?