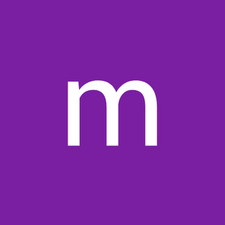 I accidentally broke off the tab on the connector of a high-speed ethernet cable.

A friend of mine said I could just snip off the plug and crimp on another one. Another friend said that replacing the plug would ruin the cable for high speeds, because high-speed cables are so tightly calibrated that a field-replacement of the plug would result in significant micro-differences in the lengths of the individual wires.

Can you tell me who is right?

The tolerance for timing of an ethernet connection is not so tight as to be effected by this small variation. Your cable will work just fine with a new connector. Note that the tab is there to secure the plug only. If there is sufficient support close to the connection such that the connector can not “fall out”, you don’t need to replace the connector at all. Tie-wrap it to another cable next to it and you should be ok as long as there is no stress on the cable without the locking tab.

Those locking tabs break all the time.

The category of the cable that's needed for the given connection also comes to play. A Cat5 or 5E cable is a lot different than a Cat6 cable which is running at 10 Gb/s Vs the slower 1 Gb/s or 100 Mb/s connections.

Don't forget you still need the proper crimp tool for the given makers connector for the correctly rated connector. So this can get expensive vs just getting a new cable.