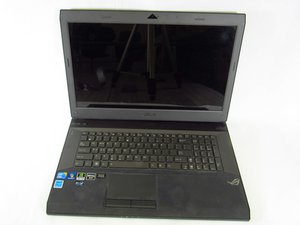 The ASUS can be identified by its model number: G73JW-XT1. It is a high end gaming laptop computer that was released in November 2010.

Why laptop screen is not working

Hi Everybody! Yesterday i opened gaming laptop asus g73jw with an intention to put a new thermal paste since there was a constant FPS drop to 0 during gaming. So I thought that would fix it. So I did everything as usual and realized that I need to buy thermal pads because rams of gtx 460m obviously needs them. And that sucked but wtv. After I assembled whole laptop I realized that the screen after booting was reddish. Not blue as win7 is. So I panicked that I burned the gpu but that was not the issue since when I connected laptop to my tv it looked completely fine. So again I disassembled whole thing what I had to. Reconnected all the ports that are related to screen checked five times if everything is in order, assembled it and then in the end I got it even worse. Picture was in white yellow color while booting and then after finishing booting it went completely nut job and colors were insane. I again connected it with hdmi to my tv and everything looked just fine. I shutted the laptop down again since I don’t want to risk burning the gpu in any way so guys please if anybody knows what might be the problem? I checked the cables for connecting the screen with motherboard but they are looking fine and I don’t see any damage on them. Here are also pictures of the screen and colors so if anyone knows anything please help! Sincerely! 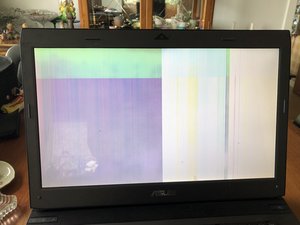 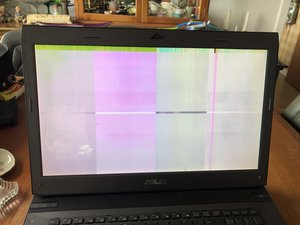 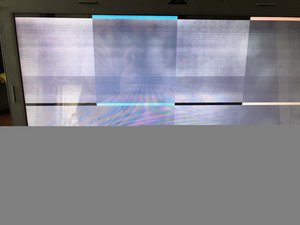 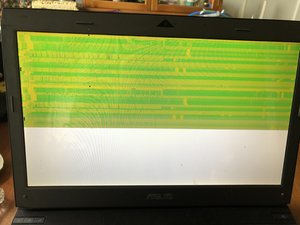 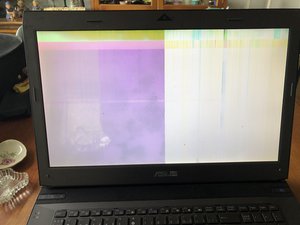 Update: while I was making pictures there was no lsd craziness in colors. And I tried moving the screen up and down And nothing has changed on the screen which I don’t believe that screen by itself is faulty.