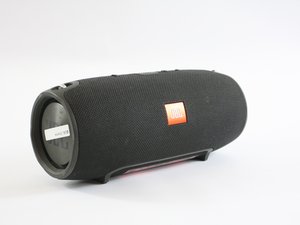 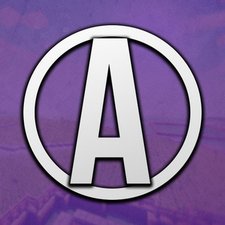 Can't charge or turn it on. (Help please)

I plugged in my phone into the speaker so I could charge it and it did charge it but after that It did not want to turn on at all I tried out the lock/unlock thingy and tried to reset it but I can’t because I’m unable to turn it on.

I had 100% battery when I took it out. My phone still charges from it and still receives power but I can’t turn it on or charge it. The charger is not broken it’s an OEM charger and I’ve only charged the speaker 3 times. I have no Idea why It’s doing this if someone could help me I would much appreciate it.