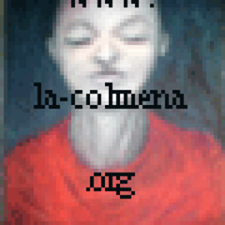 I have an Iphone 6s… I saw it charging, it was at 100% charge (I know, does not mean the battery is good). Two minutes later I picked it up and it’s dead. Nothing, nada. Not recognised by Itunes or any other program. My question is the following: I was thinking of buying a cheapish 6s with a cracked screen and just swapping it out with mine. But… how can I know if my screen is good?

(forgot to mention that I tried a fix with a new battery,,, did not work)

IO was thinking that a phone , unlike a computer, makes no sound when it boots up.. so if a screen has died, then one would get the same view as if the logic board tanked. But perhaps it not showing up on Itunes when I attempt to boot it up is the key that tells me it’s an internal problem and the screen is most likely good???

I really don't know exactely what is your problem ?

You said that you saw it at 100% charge then you mentioned that your screen is maybe broken, so can you explain more please.

You can use the silent mode switch to know if you're iphone is on or no, if it vibrate then is on if not then it's off.

To test your screen, plug your device into an iTunes enabled computer. Then shine a bright flashlight on the screen. If you can see a dim image, then the backlight or backlight circuit has been damaged. If you can’t see an image at all, then it may be the LCD or LCD circuit is damaged.

If iTunes doesn’t recognized the device than the problem is more than just a screen or backlight issue.