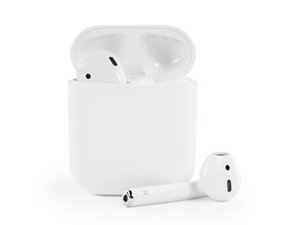 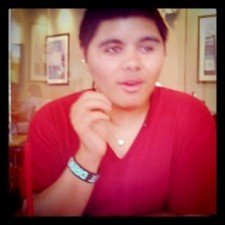 One AirPod earbud in use disconnects instead of pause audio source.

Having issue with Automatic Ear Detection. I had to buy a replacement pair and the new unit had a issue when using only one earbud. Instead of pausing the audio source when removing the earbud, it would disconnect from my iPhone. I returned and got a replacement that had the same exact issue. All Apple seems interested in doing for me is issuing me a replacement unit. I am wondering if this is a software issue since the sensor is detecting when the earbud (doesn’t matter which one) is being removed. This only occurs when one is in use; both earbuds in use will auto pause audio source as expected.

I want to be able to avoid returning to a Apple Store because I have been told the most likely scenario would be to issue me a second replacement. I have had brand new AirPods replaced just a week after purchasing them directly from Apple.

EDIT: I have contacted Apple Support countless times now and one thing I’ve noticed is they never attempt a hard reset. I have personally done this but it does not resolve the problem.