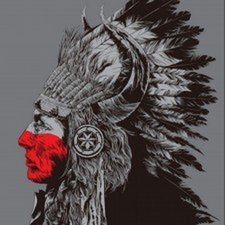 Capacitor knocked off from logic board

I was doing a battery replacement on my mid-2012 retina MacBook Pro and I was a tad confuddled by how the battery connector removed.

On my third attempt, I managed to knock a fuse (from what I've Googled) off the logic board that was near the connector.

I tried Googling and using schematics to find out what that fuse does and the current / resistance measurement so I can replace the fuse.

I've included a link to which fuse I need knowledge on 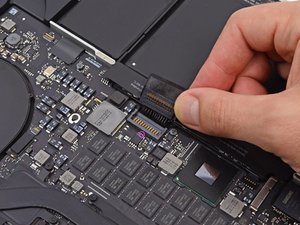 I'd appreciate any help given.

Edit I: It's a capacitor, not a fuse. My Googling sucks (changed title).

Edit II: Additional photos attached of actual motherboard. The capacitor has a light brown strip on it. 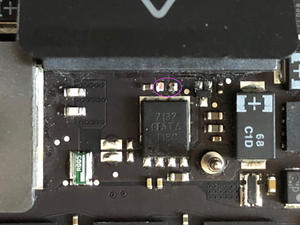 What's the logic board number ? It should be marked on the board..reading something like 820-xxxxx

I've double checked and that's the correct logic board number.

Whoops, sorry about that. I was trying to Googling what it was. Thank you for the information. Would you know what that capacitor does, by any chance?

@kevkev it is part of PPVBAT_G3H_CONN circuitry which is your PBus supply & battery charger circuitry.

@kevkev I'm not an engineer, don't know what's exactly its purpose but being so small I'd presume is there for smoothing purposes.

Awesome. Thanks for the information and your time.