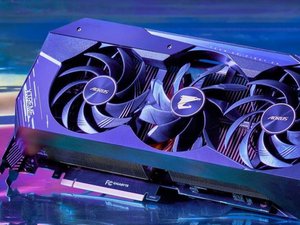 I have PowerColor RX480 8GB video card, it was given from my friend. It was in repair shop because it wont boot, fan spin, show anything on display and other. It was dead. He gave to repair shop, and one guy told that someone have to broke one of things on PCB that controls fan. So he fix it, but he do it without proper components. GPU is working but it needs other fan power rail, witch is made by custom 12 volts cables. The component on PCB is called Q1700 but i don't have schematics for this card.

Is there anyone who knows what component should be there?