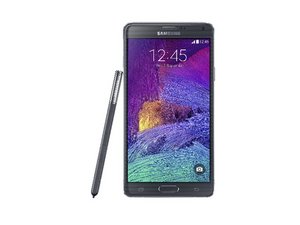 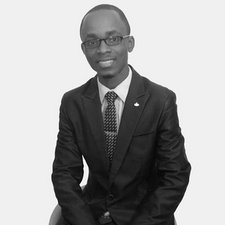 Why won't my phone boot?

My Galaxy Note 4 suddenly went off while charging on 40%. The screen then displays the charge symbol with no battery indicating that the battery is zero but then it tries booting itself which then vibrates, goes off and shows empty battery level. I thought it was a battery issue so I replaced the battery and it still does the same. It won't boot. keeps indicating empty battery though on other Note 4, my battery shows 100% charged. I can't even enter hard reset mode with the keys because you try and the phone goes off and restarts. No physical damages or what so ever. Only a month old.