The Nexus 6 is an Android phone developed by Google and Motorola released in 2014 with a 6-inch display. 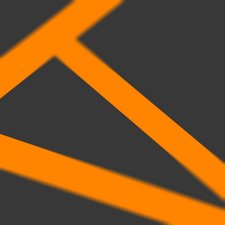 Logic board schematic / service manual for a Nexus 6

I got a Nexus 6 from a friend's dad who said that an egg was cracked into the phone accidentally (both were in the person's pocket), and it didn't turn on any more.

They wanted me to see if I could get it working in the hopes of recovering data from it.

After inspecting the motherboard and cleaning most of the egg off, I noticed that a few capacitors were corroded and desperately needed replacement, since the pads on the side of a few of them were completely missing.

Anyway, I need to figure out the values for these, as the damaged caused to them potentially is the reason it's not turning on, on top of the fact that the egg was shorting quite a few things out as well.

If anyone can provide a link to a schematic or service manual that might describe what that area of the board does, I would be - as iFixit says - eternally grateful :)