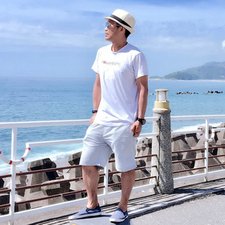 change screen then touch ID and 3D Touch can not work

because the new one had a crack on the screen

so I change my old one's screen to the new one.

after change screen, touch ID(which is old one's touch ID ) didn't work and my new one's system shows touch ID has issue and will not working

then I though it's because I forgot change touch ID either, so I change touch ID from old one to new one (which is pair with the new one's CPU) but same thing still happened.

there has any thing i can do to get my touch ID back to work?

Try with a new screen (could be defective) then you try with the old screen.. If not look for damages on the home button.

The button might be damaged and cannot be repaired without soldering.