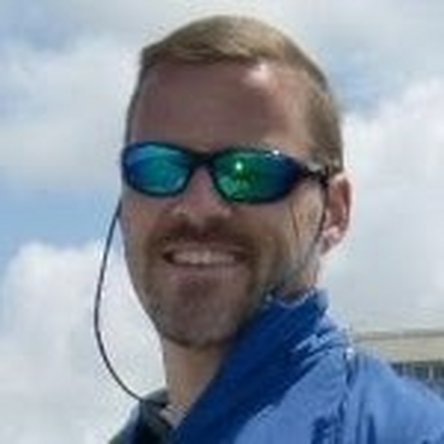 Replaced the rear camera of iPhone 6s+ and now phone doesn’t power up.

Original rear camera scratched when lens broke. Replaced lens and cleaned camera but still black spot near top of every picture. Bought cheap unbranded camera on eBay and phone would not power on. Put original camera back in and powers up fine. Bought second camera on eBay that was labeled as Apple original but was not. Tried anyway with same results - phone doesn’t power on but put original scratched camera back in and powers up fine. Bought a 3rd camera that was removed from a working phone - same results. So three different cameras prevent phone from powering on but no issues with original camera (other than the scratch).

Any ideas? Could be just a bad replacement camera but kind of weird that 3 different cameras showed same issue - prevented phone from powering on. Perhaps a firmware restriction, reading the serial number of the camera?