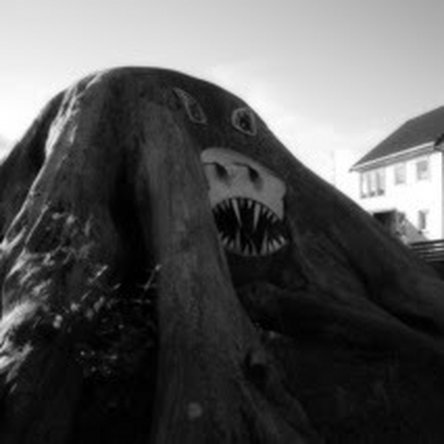 Is the SSD shielded like on the 13" without touch bar?

I've been unable to use any product with a modern SSD due to the noises made by the pulsed operation of fast flash, until the Late 2016 without Touch Bar, where there is a cage around the SSD and seemingly some sort of sound absorbent material., reducing the sound to inaudible levels. Now, I'm looking into the Late 2016 15" with Touch Bar, and wondering if the sound shielding is equally good? The cage is promising, but from the pictures, it appears the absorbent is gone?

If the wonderful folks at iFixit could take a mic to these machines, it would be a great boon to the few people who hear the unbearably synthetic chirping of SSDs and who are looking for computers that don't have it. An FFT from a cheap mic tells me, for a rMBP2015, that the peaks are at ~19kHz and ~21kHz.

I'm guessing it's the converter for the write voltage. It's subjectively below 30dB and inaudible when the fan is running. It originates in the area of the SSD and correlates with disk activity. I have recordings. The sound cannot be described by analogy to natural sounds, but the closest would be crickets for intermittent disk activity and, for light to heavy load, a mix of the grinding of a heavily loaded HDD and the fizzing of a carbonated beverage with its cap off. The sound exists on every SSD-equipped portable I have tried. On the new entry level Macbook, it's inaudible to me unless I put my ears within a few inches, making that one a godsend.

Can you explain a bit more here?

Solid state drives (SSD's) don't make any audible noise unlike hard disk drives (HDD's) which have moving parts. Are you hearing the fan's which is the only other moving part in the system?

While some capacitors and inductors can make noise SMT devices used today are less likely to create feedback harmonics that one could hear unlike old fashioned household fluorescent light ballast that could squeal.

The metal shielding around the SSD in the newer non Touch Bar models is for EMI noise which you can't hear. Even a microphone wouldn't hear anything either as the its not sound waves its radio waves (in the microwave realm on the most part).

I was unable to hear any sound coming from the SSD its self the only thing I could hear was the fans. I even disconnected the fans on two just to be sure nothing!

Unless there is something wrong with the power supply (Volts of overcurrent that would destroy it) to the SSD it is impossible to hear the sound it would make with a human ear. I would like to hear what he is hearing to. The first human witnessing of SSD noise!