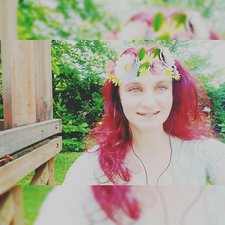 MBP has Pixel-width Horizontal Lines on Start-up, only sometimes boots

The screen itself looks fine, but when turned on the macbook display shows green or blue, (approx) pixel width horizontal lines that go away if the macbook will boot; which it often doesn't, instead shutting itself off after the apple logo loading thing finishes, restarting. I have tried recovery, erasing the HDD and starting over, smc/pram reset... It also won't display on an external monitor, at least it won't when it is at the apple screen.

PS: I had it working last night, where it started up without the horizontal lines, but they came back. Macbook is capable of booting, as I have had it booted recently (yesterday?) and working.

They fixed it free! Thanks :)

Take it to Apple before end of December, common GPU issue https://www.apple.com/uk/support/macbook...