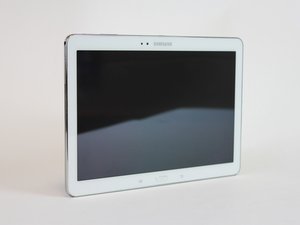 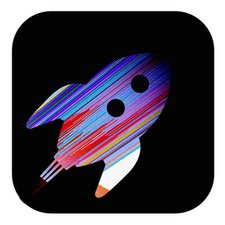 No sound from any media after screen replacement + 5.1.1

I've had this device for a while now awaiting funds for the replacement LCD. Previously the device worked, all functions normal, apart from occasional App and touch screen lag and wifi connectivity issues, which I think are common to this device.

1 previous owner, device had been dropped and bent. Battery replaced along with the mid-frame and screen assembly. Charging port, volume rocker and S-Pen replaced too.

Replacement LCD had then developed a crack and then stopped working and needed a screen assembly replacement once again.

I replaced the screen assembly and booted up to the previous software version (something around the 4.2 mark).

I have done exhaustive research on these issues and have tried practically everything. I'm hoping someone has had the same combination of problems or may know what I could possibly be doing wrong.

• No menu/touch sounds from loud speakers or headphones, (see below)

• No media will play, if I try to play a Youtube video, the player reports 'there was a problem...' (even when wifi is OK) No sound files, MP3's, etc will play. All proprietary media players either report an error 'could not play this file type..' or crash.

• Wifi connection poor, cuts out if more than 4-5 metres from router. No other device effected. However, I was able to download software update.

What I have tried:

• Installed 5.1.1 which fixed the App lag, all other problems persist.

• Reset to factory, no change

Any help would be really appreciated before this thing gets binned!