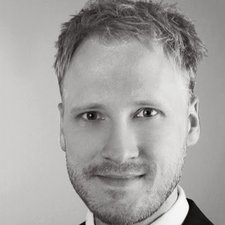 Is a battery change possible?

please do a teardown of the new Thinkpad X1 Tablet!

I am wondering if a battery-change is possible.

In case anyone finds this thread via Google in 2020 (January right now): Yes, the internal battery on the X1 Tablet (Gens 1, 2 & 3) is replaceable. Is it easy like other Thinkpads? Oh heck no. Is it impossible? No. A few things:

This may be of some help - https://support.lenovo.com/us/en/documen...

It appears that the battery is replaceable. http://www.notebookcheck.net/fileadmin/N...

There weren't any instructions there that I could find, but it appears you remove the 3 screws behind the stand (one is hidden behind a sticker) then somehow pry the cover off. I haven't tried it on mine yet, but the temptation is great...

There are 5 screws. Two more are under the bracket that removes to install modules.