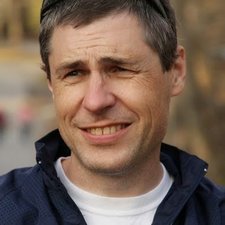 No sound, and music pauses automatically after a few seconds

I've got an issue with an iPod touch 4th gen I did a charge port replacement on. After the repair it has no sound, and if I try to play music, it acts like it's playing (play icon changes to pause and there's a play icon in the taskbar) but there's no sound and then it pauses after a few seconds. I've done many of these repairs, and I always remove the speaker before replacing the port and then replace it afterward. There's another question on here where someone had the same issue after damaging and then repairing the speaker wire so maybe it's somehow related to removing the speaker, but I don't know how that would be... I've tried two other speakers (used but should be good), and tried using headphones as well as disconnecting the headphone jack. Always acts the same. Anyone have any thoughts?