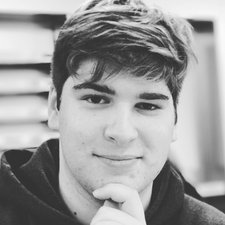 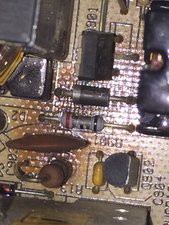 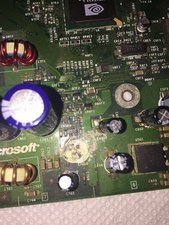 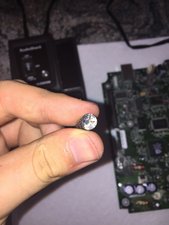 Alright so I'm a computer technician and I decided to look at one of my friends Xbox originals that wouldn't turn on I read the forms did everything it's a good psu Delta to be exact It was kept on top of a very hot cable box though. When I went to get the Xbox it was burning up on top of the box I said this is horrible ... I automatically knew from experience with heat that hot it had to be either a capictor or something that can with stand large amount of heat I began to test the psu with my digital multimeter and it works fine ! But then when I started to pay attention to the motherboard of the machine I noticed a capictor problem stated in a article that is most common to blow that had a bunch of white stuff at the bottom of it I'll add a picture if I can I automatically thought that was the problem but when I de soldered the capacitor the system wouldn't turn on still I thought it would because the cap is shorting the board out I wanna jump it out and just put a wire on it there also seems to be a burnt resistor but I'm not quite sure that's the problem but I would like to get some more advise on if the problem could by lying else where thanks a bunch if any body could help it would be great !!!

The capacitor is a 2.5v 1F series B powerstor aerogel cap