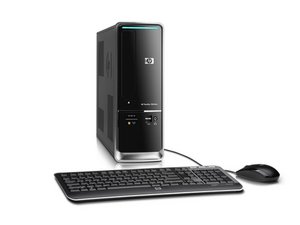 Is doing a system image the same as the installation disk?

Q(1)n windows 7 there is a SYSTEM IMAGE that I can use. If I do a system image would that be the same as having the Windows 7 installation disk?

Q(2)Also could I then use this disk to install on my other Laptop?

A system image is an "image" of the computer. This can't be made to install windows 7 to another device. This "image" take a virtual screenshot of all the computers settings, restrictions, files, etc. and saves it to a "system image" file to later be restored. Us IT reps use it to turn computers on a large scale network quickly to the same properties for consistency. The system image is also known on the older windows platforms as system restore, if that sounds familiar.

If you still wish to put windows 7 on your mac, check apple's site to see if your computer's Boot Camp even supports windows 7. I've had my mac for a few years and found out too late that my version of boot camp doesn't support it, which keeps me stuck at XP.

The nt windows was always picky about the hardware - if it'S the same it will work, but when the hardware is way different, i doubt that

it's better to install it - i use a usb pendrive for that, and it works without any problem